Day 7: Christmas on the beach

Merry Christmas everybody! We woke up in the boat after a rather mediocre but very comfy rest. After a lazy morning and a mini-shower in the boat’s micro-bathroom, we came out on the deck to set out for Saint Andrews State Park Beach.

And Brr! The temperature dropped to 12°C (53°F) since yesterday, so the convertible top stayed up today. Pants, jackets and sweaters were on as we strolled the immaculate white sand beach washed by transparent turquoise waters under a spotless blue sky. There we saw way more people than we expected on Christmas day, including whole families, exercising bros, senior couples… 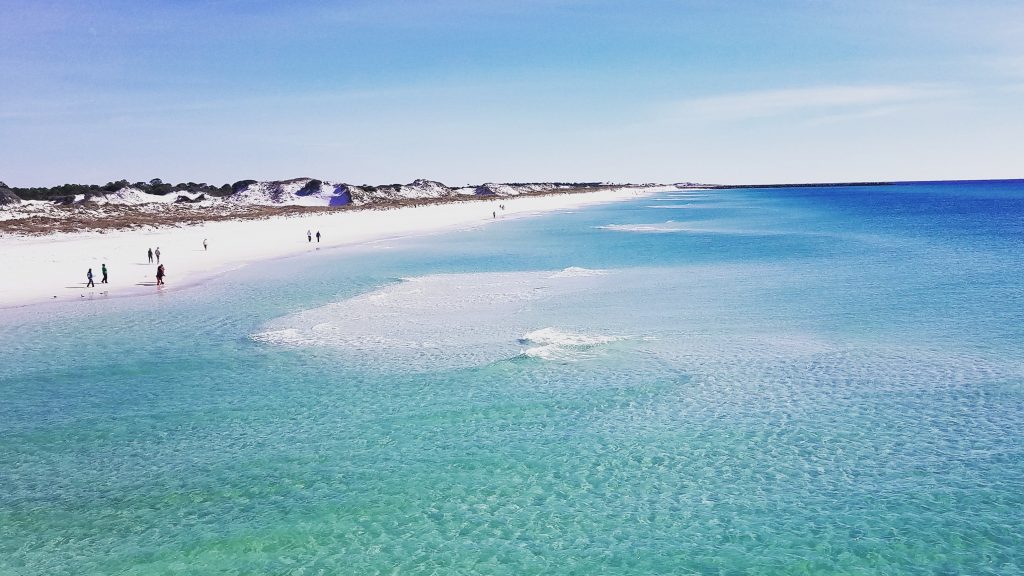 On the other hand, finding a place to eat became a challenge as most businesses were closed for the holiday as they should. However, gas stations apparently never close and I had a “Pico Guacamole” Signature Craft®️ sandwich with a half-pound beef patty and artisan buns at an open McDonald’s restaurant adjoining a service station.

After a few exhausting days on local roads, today we opted for the highway, and the in-drive entertainment was today provided by Froggy Fresh, a white American rapper with a Southern accent made famous in 2012 by a homemade comedic rap music video. He was initially known as Krispy Kreme before the pastry brand contacted him following his rise to fame. His themes revolve around the almost ordinary life of suburban teenagers sometimes mixed with usual rap music themes like drugs and gun violence, always keeping a light comedic tone. His lyrics often are mini-stories, sometimes expanding over multiple songs. Here’s my favorite song, Dunked On:

We exhausted his discography shortly before arriving in Pensacola, FL for another quirky Airbnb stay in a 1959 “Yellowstone” steel-clad camper caravan. Its very friendly and very chatty owners went on a 10-months long sabbatical trip across the United States in 2013 and are now hosting tourists in it. 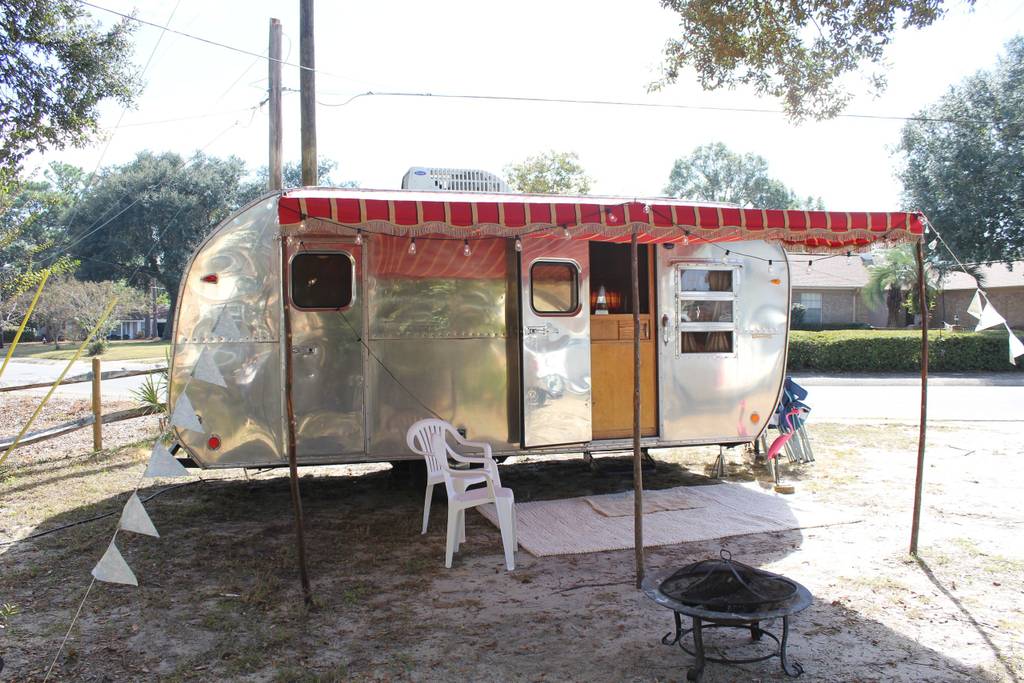